London’s most sought after unique venues

With London being very much the hub of the country’s events scene, to say there are lots of great venues to choose from is an understatement, but to help you on your quest to find the very best, Canvas proudly presents the city’s most sought after unique venues for 2016. 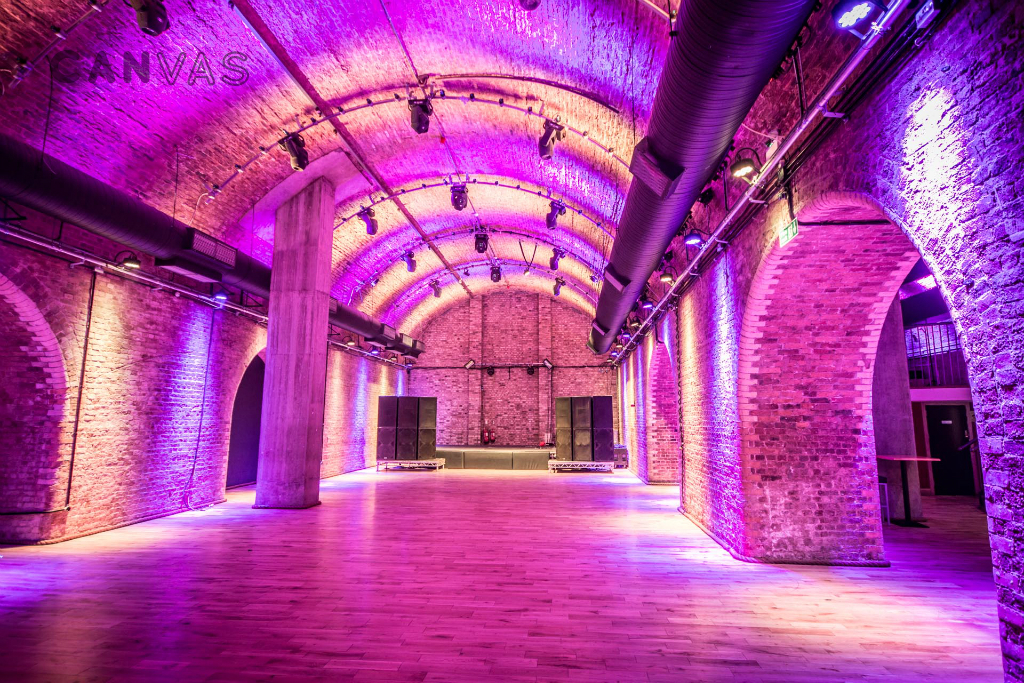 The Steel Yard is a hidden gem found within beautifully restored railway arches. The distinct charisma of the curved ceilings and extensive exposed brickwork ensures there is plenty of atmosphere, whilst its location within the heart of the city, close to great transport links such as Bank, Cannon Street and Mansion House, keeps it well connected to the rest of London and beyond. The venue comes complete with everything you could possibly need for a successful event, including an experienced team to oversee proceedings, in-house catering, a late licence until 1am, a staffed bar and full technical production support. 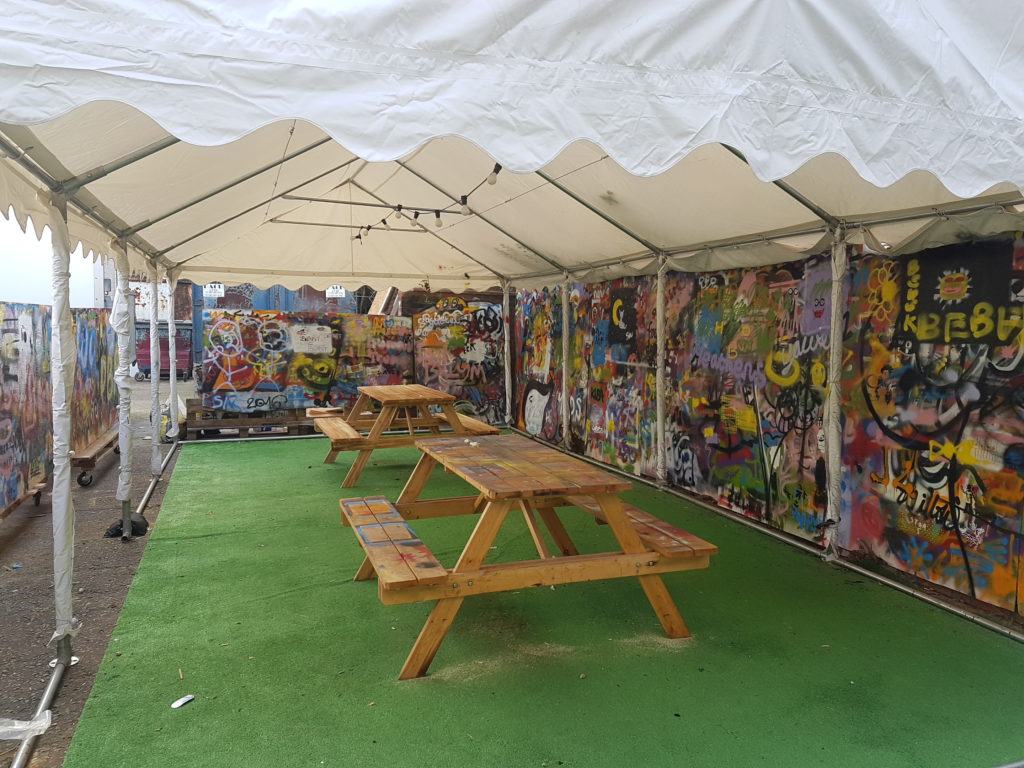 Unit 5 is a visually striking open-plan warehouse, suited to a wide range of different event types, from conferences to private parties, and screenings to workshops. Bright and modern in feel with a simple, minimalistic finish, it is this flexibility in design that allows it to cater to so many different occasions, with the space itself able to accommodate guest lists of up to 150 people. Found in the trendy East side of the city, it sits within the creative area of Shoreditch and Hoxton, just 8 minutes from the station of the same name. Event packages are also available with their sister company for more interactive events like cultural tours. 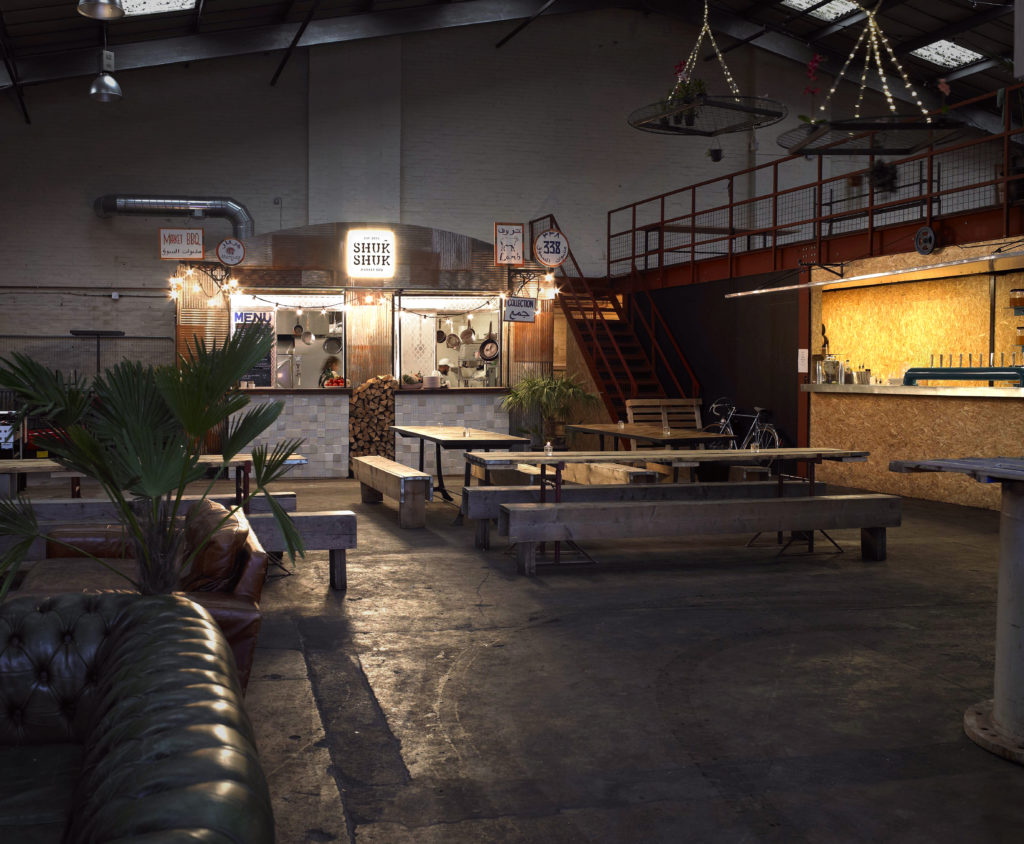 Mick’s Garage can be found in the ever bustling Queen’s Yard. Sitting directly opposite the CRATE Brewery tap room, you can sample their entire core range at the Jarr Bar. You can also make good use of the coffee roaster and the BBQ market stall, SHUK SHUK. An ideal choice for weekend events, Mick’s Garage is available for hire on Friday evenings and from midday onwards on Saturdays and Sundays. The laid-back, fun-filled atmosphere combined with the generous capacity make this open-air venue perfect for fuss-free events of all kinds, be they for business or pleasure. 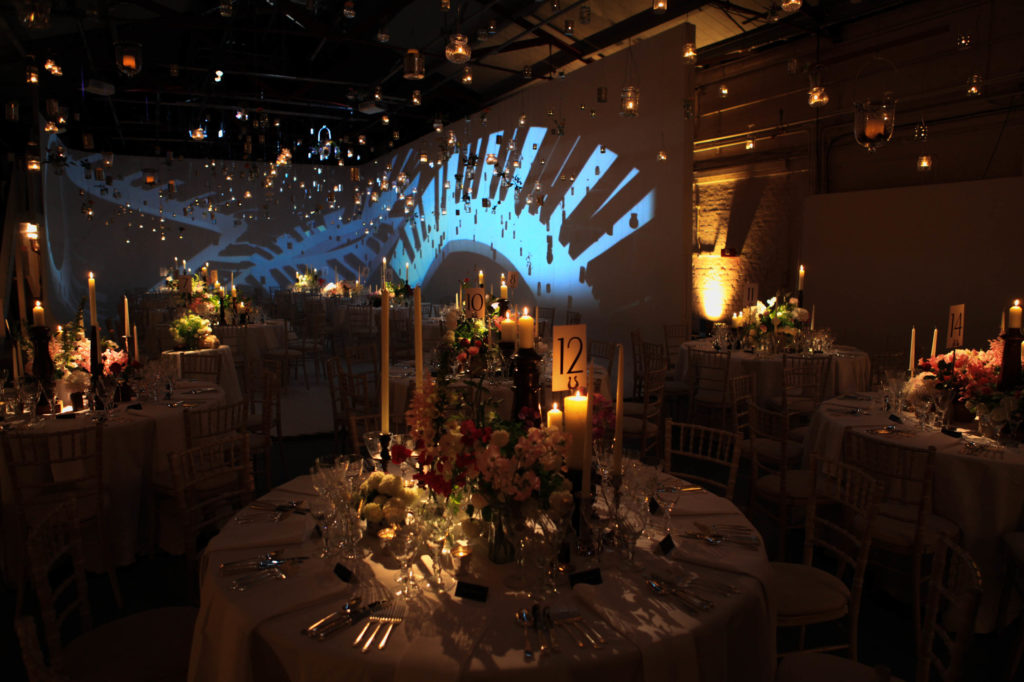 Park Village Studio is situated within a historic building, meaning there are plenty of characterful touches found throughout. Completely revamped to function as a modern event space however, the design has been given a contemporary twist, with simple white walls and good-sized open spaces that can cater to many different occasions, including wedding receptions, parties, conferences, press events, dinner parties and fashion shows, to name but a few. The nearest transport links are Mornington Crescent and Camden Town, both of which can be reached in around 8 minutes. 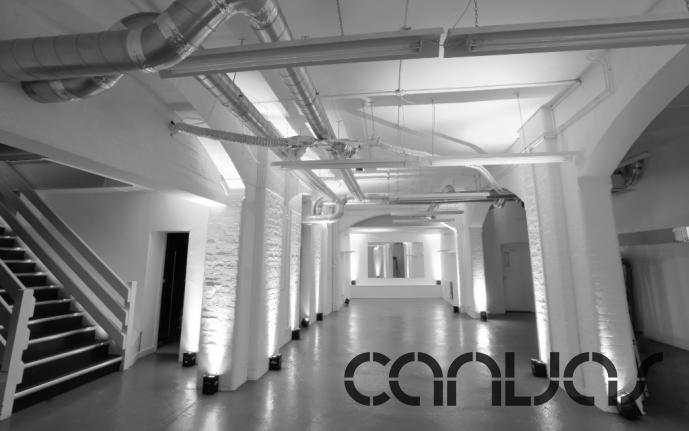 Found in the ever-popular West End of London, Noho Studios is one of the city’s newest blank canvases. As you would expect from such a venue, it can also be tailored to suit a plethora of different events for capacities of up to 100. Not lacking in personality however, it boasts high ceilings and characterful brick arches. It also has window space and fully brandable frontage, which makes it great for a pop-up shop or such like. Sitting between Oxford Circus and Goodge Street, both of these 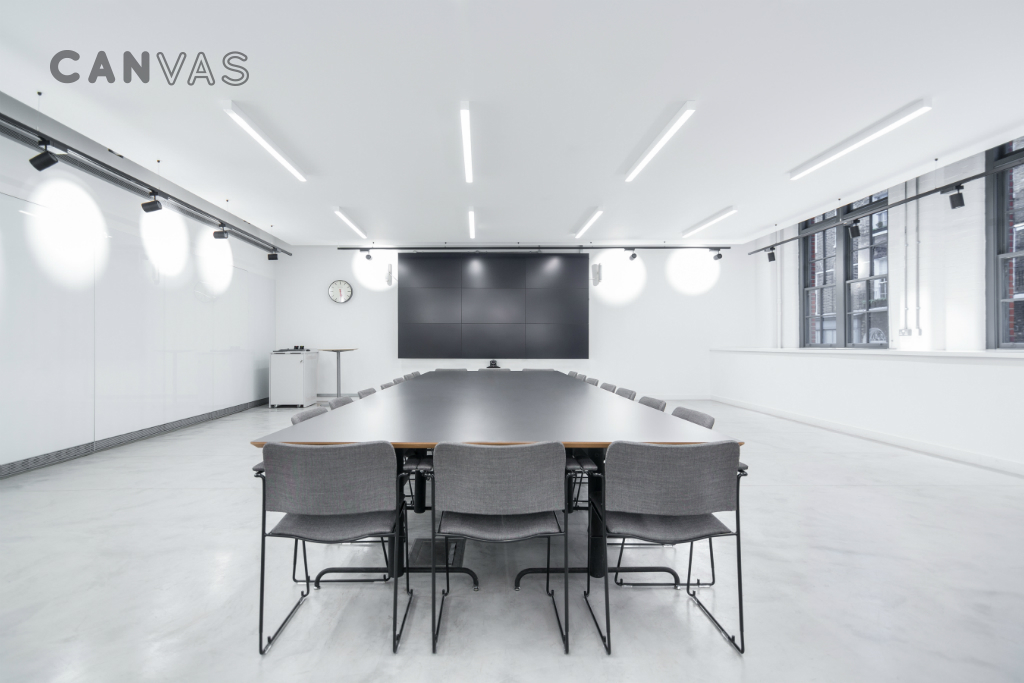 Despite having only opened in March 2015, The Urban Innovation Centre has already played host to more than 160 events, welcoming more than 4000 guests through its doors. Specialising in events with a city or urban theme, they provide a range of modern spaces that can house workshops, product launches, networking receptions and staff away days, amongst others. These spaces include The Workspace, The Auditorium and The Café, each with its own merits and capacities. Found in Clerkenwell, Farringdon station can be reached in just 7 minutes. 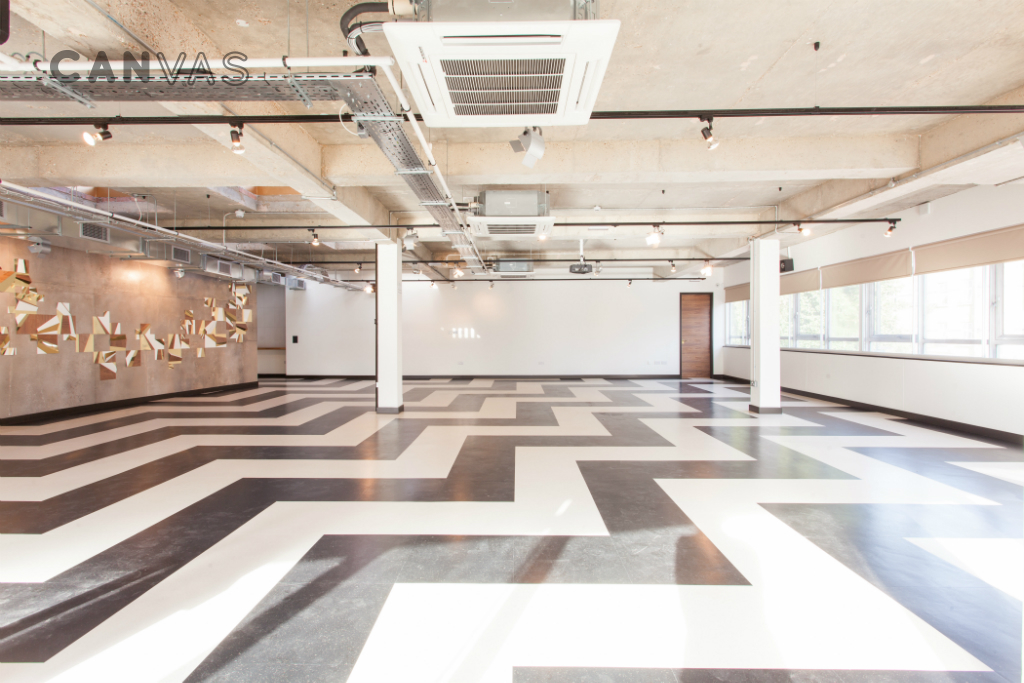 The Trampery resides in what was once a long-abandoned and criminally overlooked space. Having been given a whole new lease of life however, it is now a high quality, fully-functioning and visually striking event space that aims to bring people together to reinforce positivity and aid the innovative creation of new ideas. From meetings of 4 to receptions for 200, you can do it all here, with handy extra spaces including The Library and a boardroom also available. Found in Old Street, it sits just 3 minutes from the tube station that shares the area’s name. 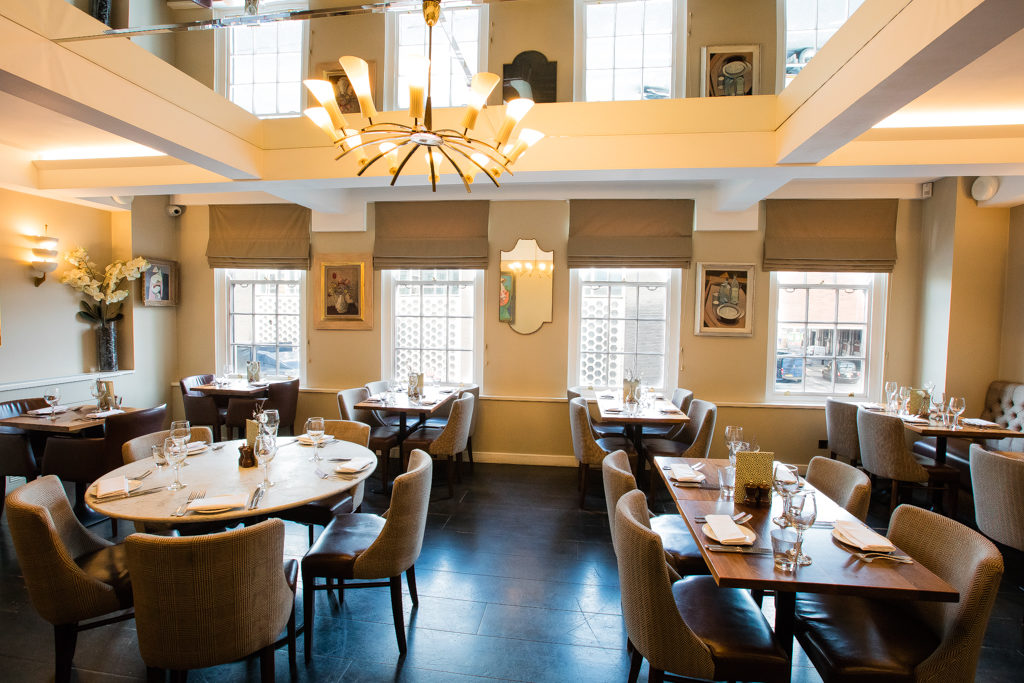 One of the biggest reasons for Bird of Smithfield’s continued popularity is the variety of spaces on offer, including a rooftop terrace that makes for a wonderful breakaway space with a few drinks in hand. The indoor spaces include The Birdcage cocktail bar, for gatherings of up to 60 people; the second floor private room, which can accommodate up to 40 people; and the first floor restaurant, a great spot for private dining for up to 52 guests. Easily reached from both in and out of the city, transport links in the vicinity include Barbican, Farringdon, Blackfriars and St Paul’s. 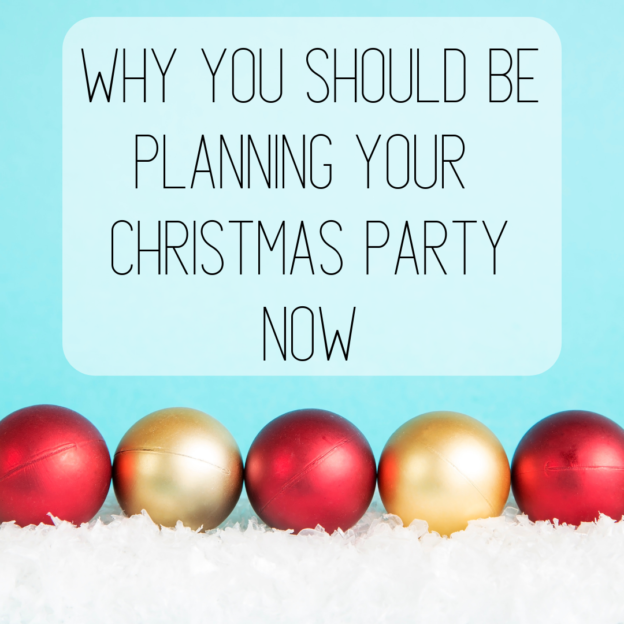 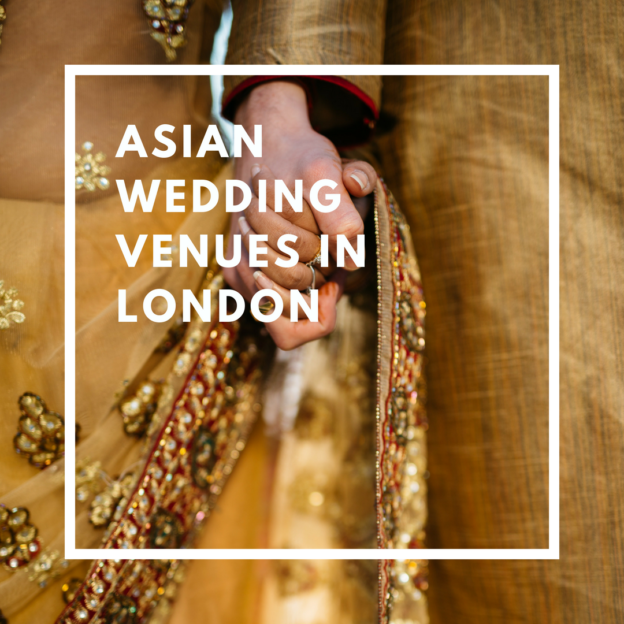 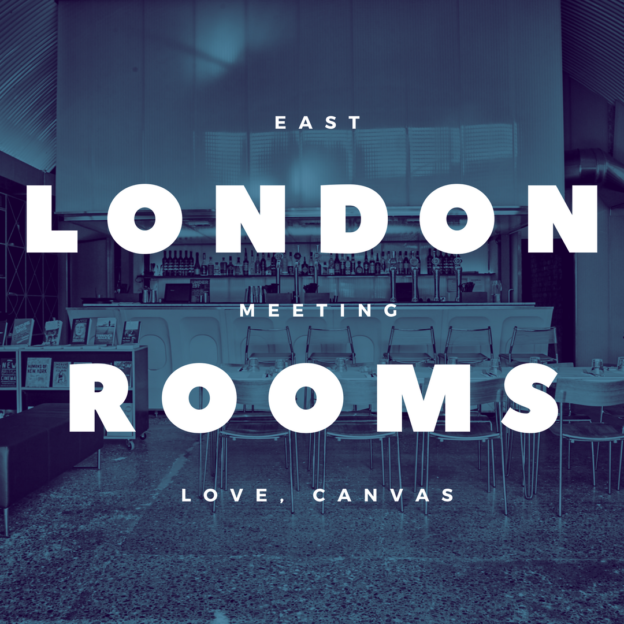 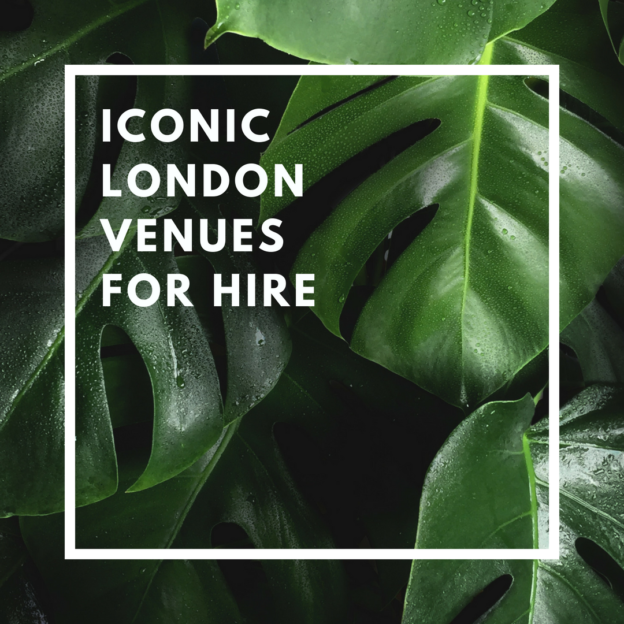