How to organise a team building event

Team building event, corporate activity, strategy sesh – it’s enough to strike fear into the heart of many. Nightmarish visions of pointlessly “orienteering” in the rain, or seminars about the group dynamics of mackerel flash in front of your eyes, and you wonder whether it would be too obvious to call in sick. And then come the five magic words: “would you mind organising it?” No, you wouldn’t mind, because you’ve read this article and you’re ready to put on a cracking night. We put your questions to management consultant and compulsive fun-organiser Luke Vilain about how to organise a team building event that your colleagues will actually enjoy:

Who should I invite? 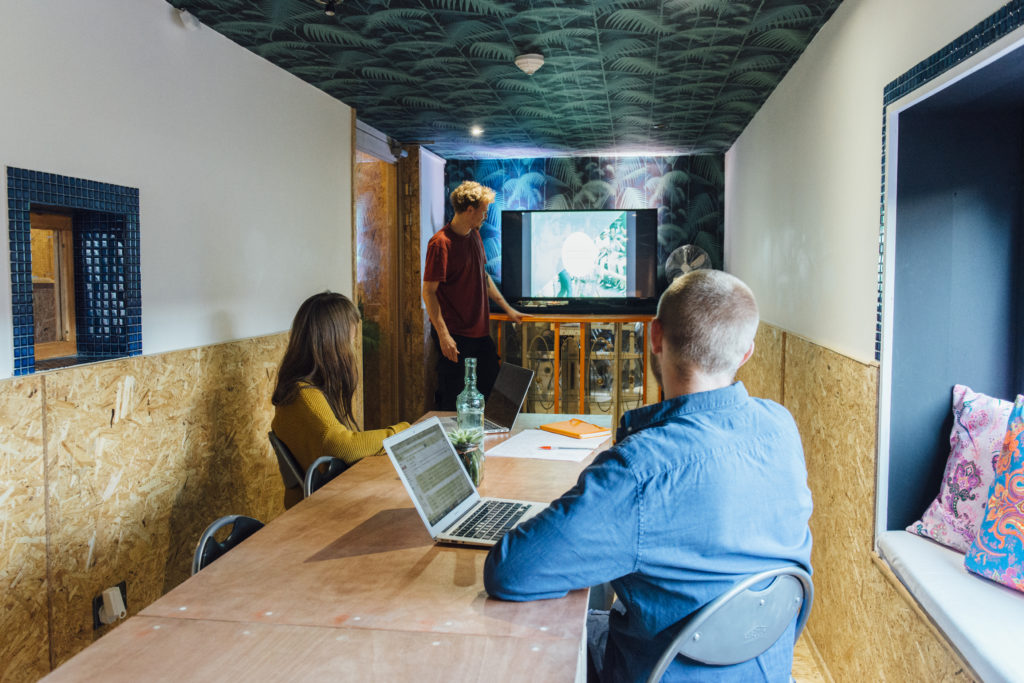 You’re going to spend a long time on the invite list. Take it seriously and give it some real thought, because the only thing worse than being invited is not being invited. Being left out is awful and can play havoc with the team dynamic.

Be clear on the rationale behind the group you invite. If there are people you’re not inviting, they need to be able to easily understand why they weren’t invited without feeling unwanted and undervalued. There’s no space for personal opinions here: it doesn’t matter if they’re boring, smelly or annoying, you’re about to get to know them better.

Equally, you need to invite the boss. Ideally they’re the best boss ever, and people aren’t so worried about impressing them that they can’t let their hair down at a social event. If your boss is a big spoil sport and doesn’t want to be there, they’ll probably just leave early anyway and then everyone can gossip about them. They know it’s happening, we know it’s happening. It’s a thing.

Make like Santa and check that list twice. Then twice again. Then get a second opinion. And a third. Don’t settle on an invite list you wouldn’t be happy to publish somewhere for eternity.

Is it best to do during the day, on an evening or a weekend? 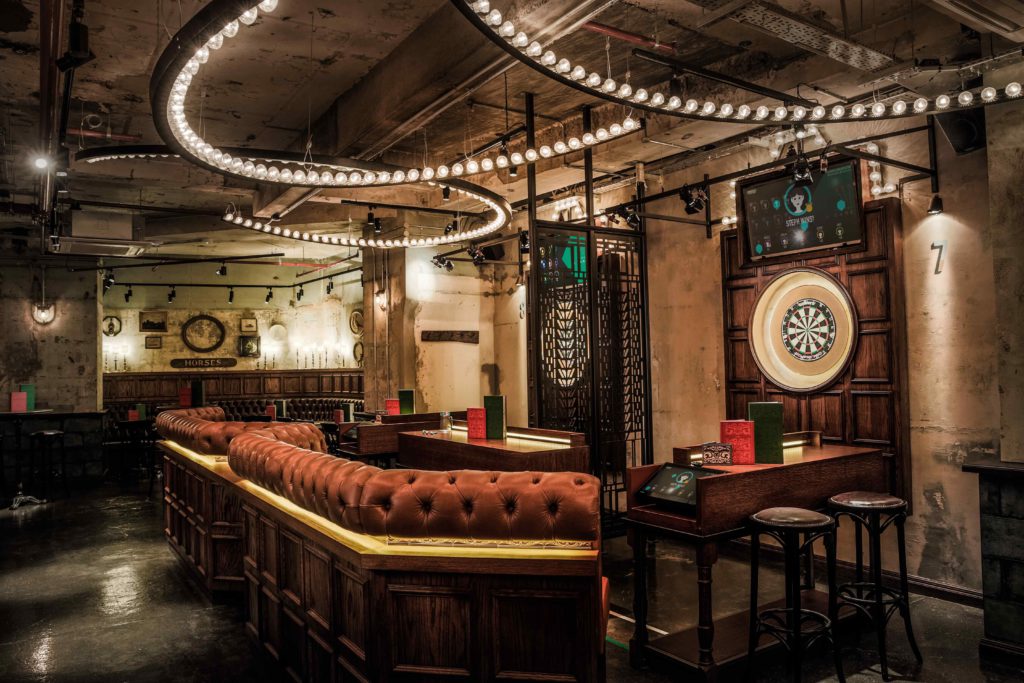 Evenings are great. Picking the right one can be a challenge – Thursday is the ideal, but you need to plan longer in advance to avoid lack of availability in good venues and everyone’s calendars. It’s also convenient for next-day gossiping. Friday is great if the team is already quite close knit, but you might struggle to get your colleagues to give up their Friday night for a work-do.

I’d only do a weekend if I could justify the time out of people’s diary. If you’re going outside of London and doing something amazing then you can potentially get away with a Saturday.

Any games or fun activities? 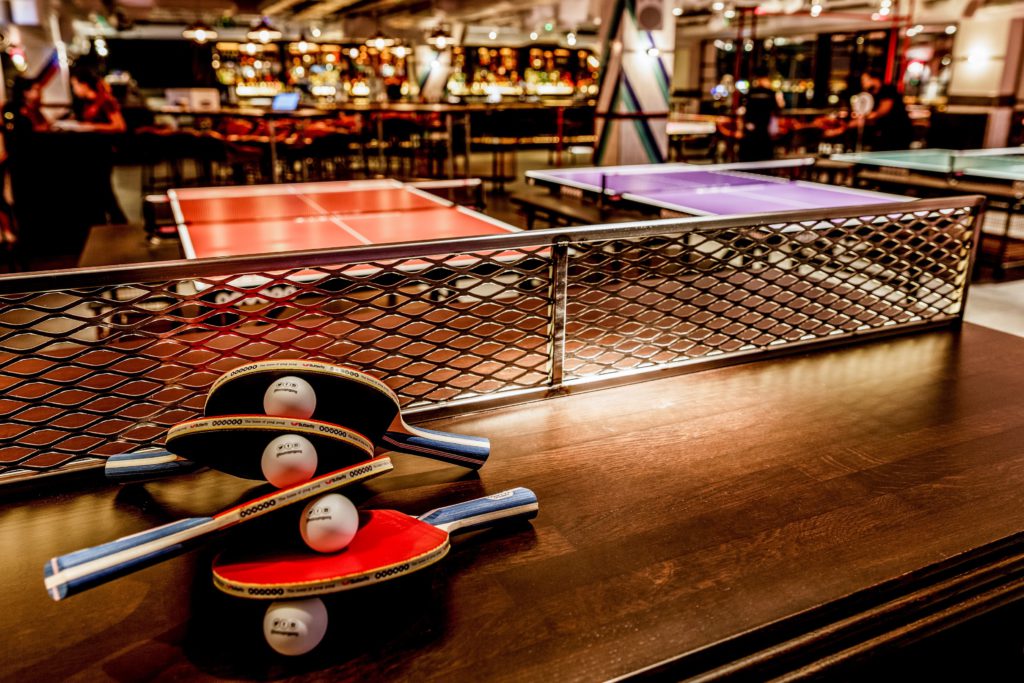 Be careful with games – make sure everyone is into the idea before you start. It’s far more important to create a good, inclusive atmosphere. As the organiser you’re in a good position to spot those not getting involved and get them involved in conversation. Be inclusive and be kind, and keep bants to a bearable minimum where possible.

Everyone is going to want to talk about work, that’s a given. It’s an easy topic because it’s something you all have in common. Try to only talk about fun work gossip, and make some efforts to segue into normal conversation: who’s going on holiday this year? Did you see that recent team sports game? Who’s happy to admit to watching Love Island? Just me? Cool.

Flight Club and BOUNCE are both firm favourites of mine because they’ve got a fun activity built in so it doesn’t seem forced but is a good ice breaker, and there’s also space for people to chat over beers. Plus they’re both really convenient for the city, which is a big hurdle when convincing people to commit to coming. “Jim you have to come, you can literally see it from here.”

Why should we do a team building event? 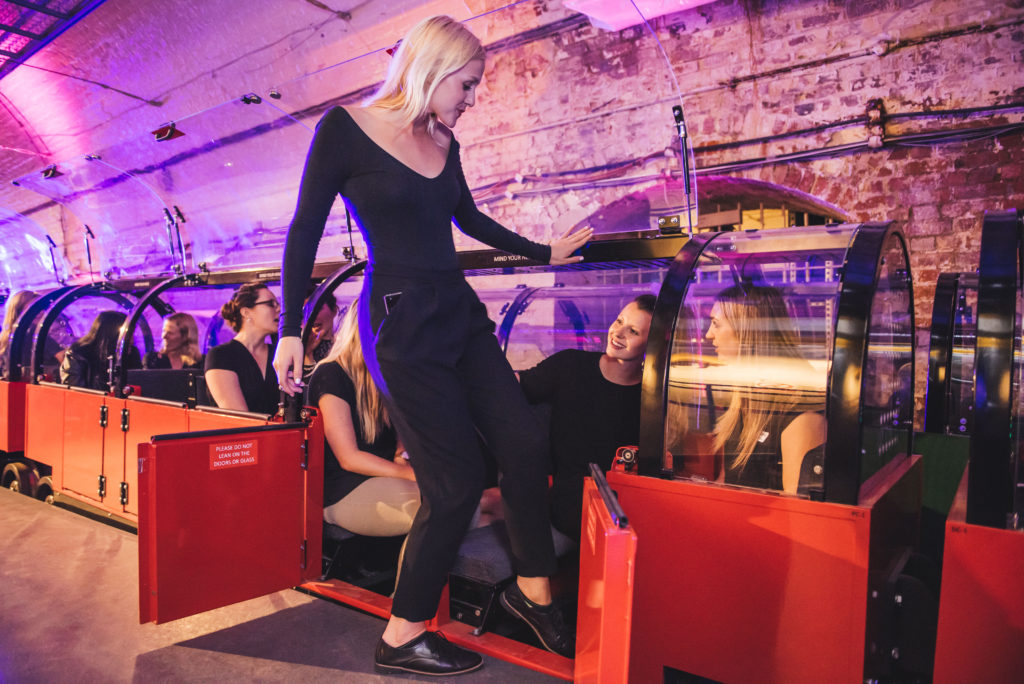 Most importantly, it’s about making a personal connection. The real aim of a team building day is showing that you actually give a damn about each other by giving up some of your free time. If you care about your colleagues on an emotional level, it will genuinely help you work together.

Gaining respect and trust from each other makes it easier to talk about the hard topics later with openness and understanding. Plus, it should be fun, and if done correctly there will be free booze. 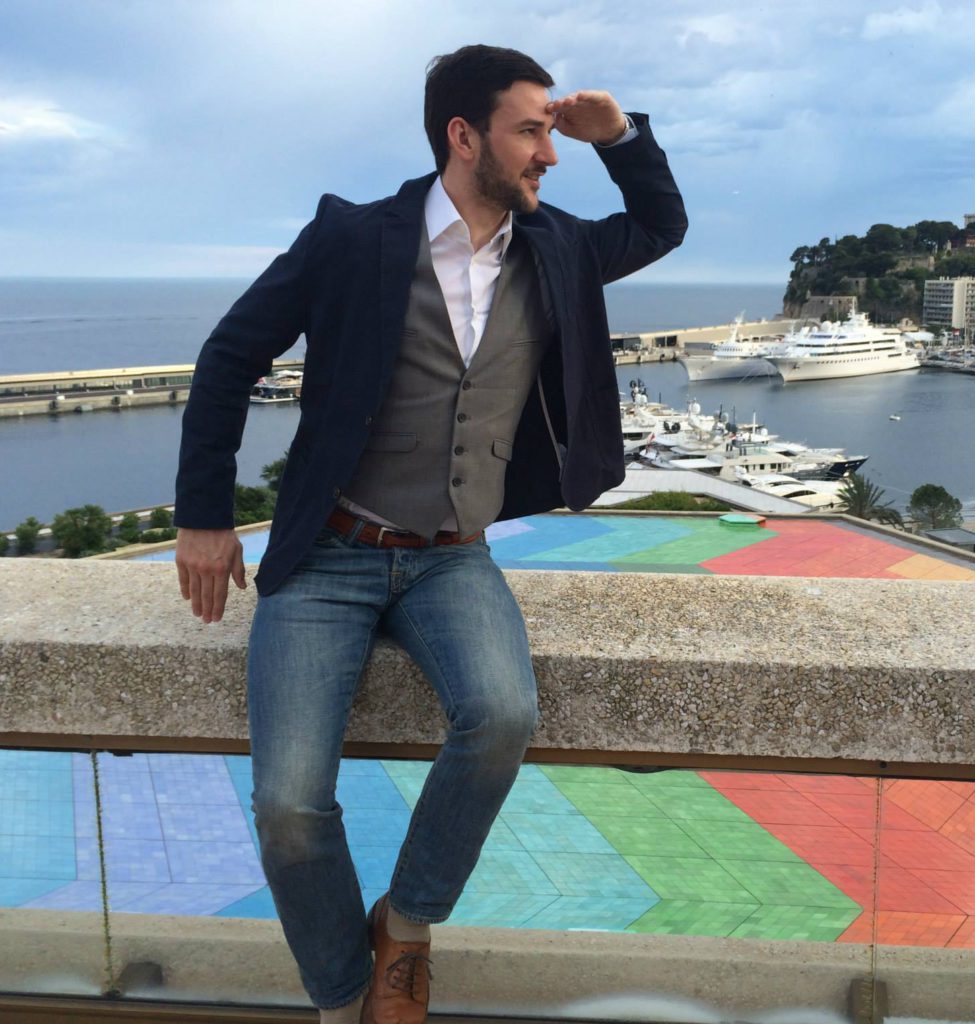 Luke is a PMO Senior Manager at Accenture, and generally regarded by everyone he knows as the Ultimate Organiser of Things. You named it, he’s booked it: weekends away in a cottage for 24 friends, 5 day stag parties in Lisbon, bottomless brunches in every borough of London, and more team building events than you can shake a stick at. You can find him on Linked In here.