Whilst you can’t guarantee Londoners are going to walk at the pace that you want, in the direction you want, or if they’ll understand the rules of the tube escalators, one thing you CAN guarantee is they’ll make the most of a sunny day in London.

It’s great because you’ll know that even if it’s not even that warm, you won’t be the only one sporting sunglasses in the pub garden. The rest of the world might roll their eyes at British enthusiasm for a bit of sun, especially with our less-than-tropical summer temperatures, but we’ll never stop.

Stuck for ideas on how to spend summer evenings in London? Here are just a few ideas for you: 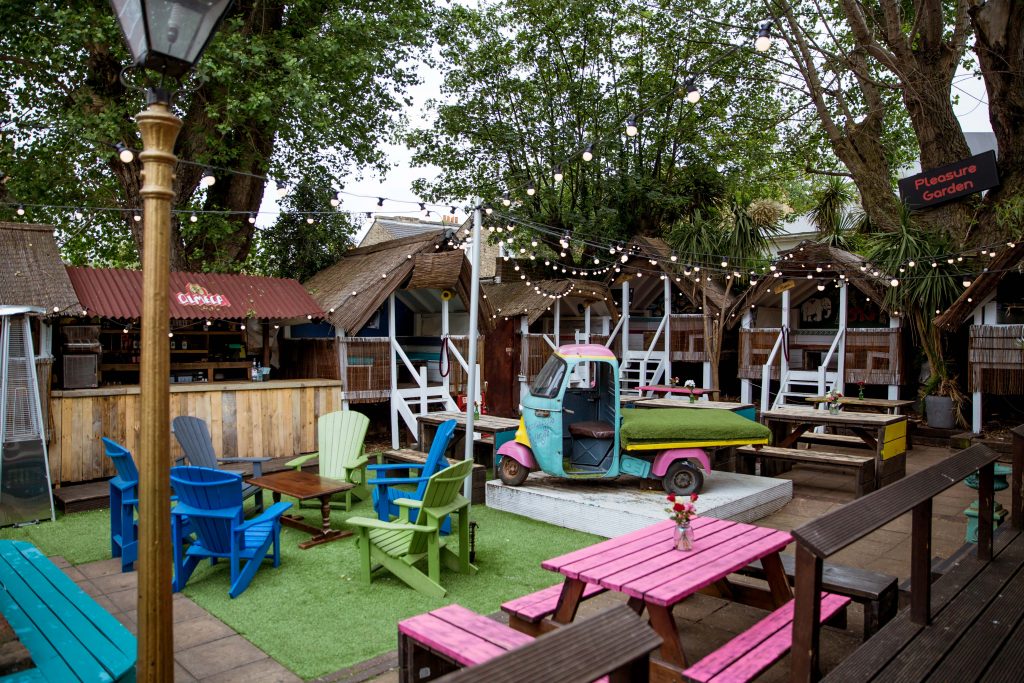 Sun comes out? First stop: beer garden. It’s hardwired into most Londoners’ minds. Despite its built-up city and skyline, London is lucky enough to have a ton beer gardens all over the shop, it just depends where you want to go. Whether it’s for after-work drinks because you’ve spent the rest of the day gazing out at blue skies through the office window, or because you’ve been constantly checking the weekend forecast to make a day of it, you’re bound to find a pub garden in London to suit you.

Some of our favourite beer gardens in London: The County Arms, Hope and Anchor, Brewhouse & Kitchen Highbury, The Lighterman

Maybe you want to make the most of the skyline and glorious city views. Rooftop bars and roof terraces are another speciality of London Town – great news. The best thing about London is that whichever rooftop bar you choose, you know you’re going to get amazing views. North, South, East, West, Central or City – there is a rooftop bar in every area. 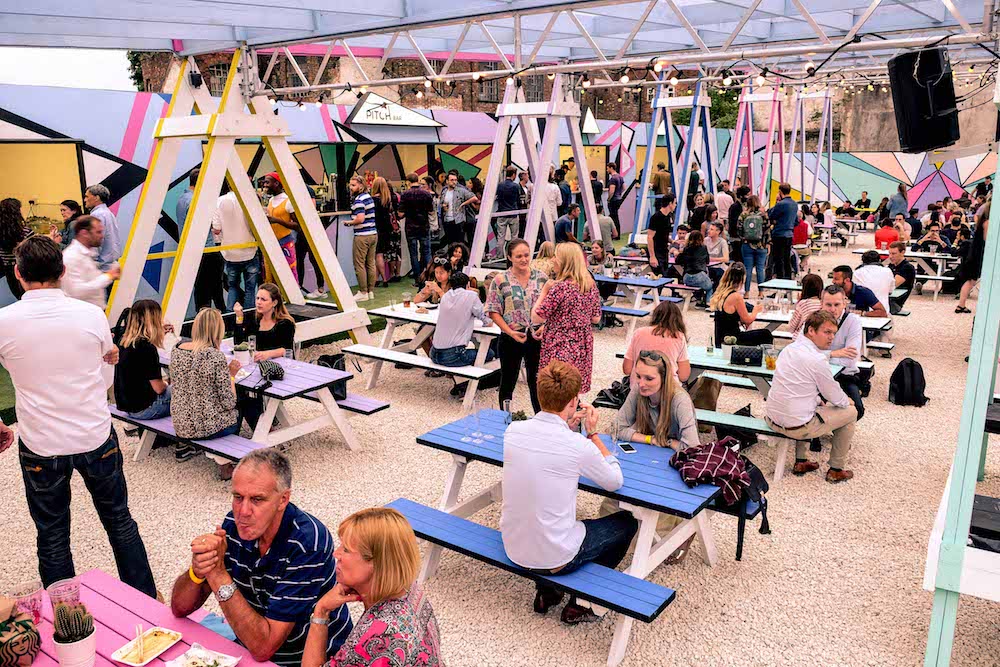 Summer season means barbecue season, right? The smell of sausages and burgers wafts through the air everywhere you go… and tempts you to pop to Tesco to pick up a mini grill, delicious supplies and beer. Lots of beer. You might choose a park like London fields to set up your mini disposable BBQ, or you might do something a little more planned. Why not make your own BBQ party? Some London venues allow you to host a special summer bonanza where you can grill sausages and burgers to your hearts’ content. 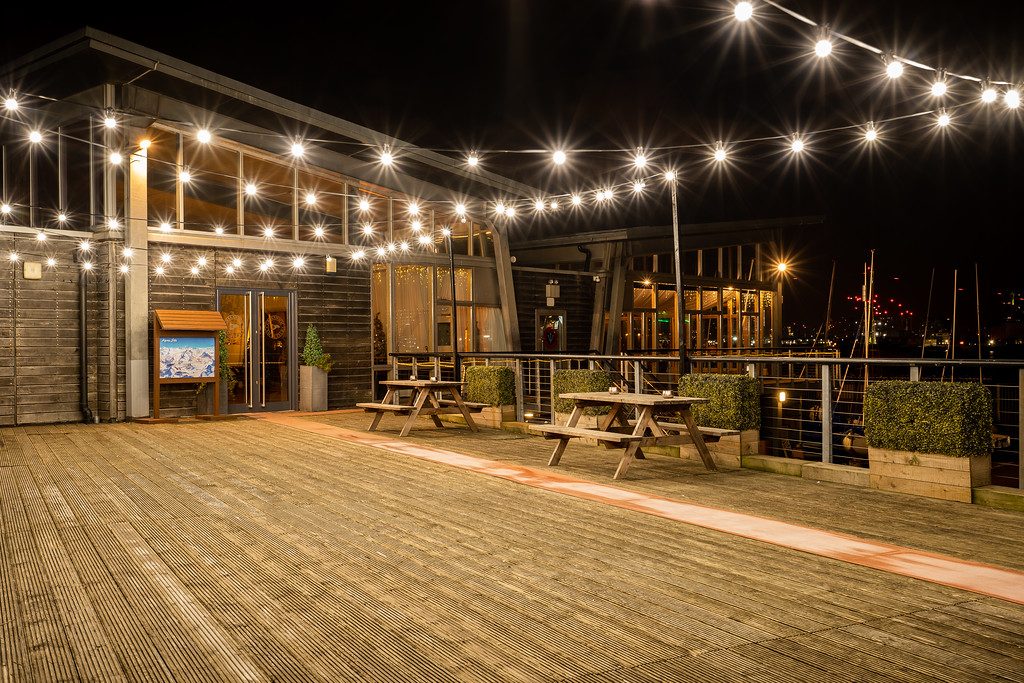 Even though it’s busy, London is a very pretty place with a lot to offer. With the River Thames passing through its centre and lots of canals, London has a lot of beautiful riverside venues for us to take advantage of whatever the weather. But there is something about staring out over the water on a super sunny day, isn’t there? 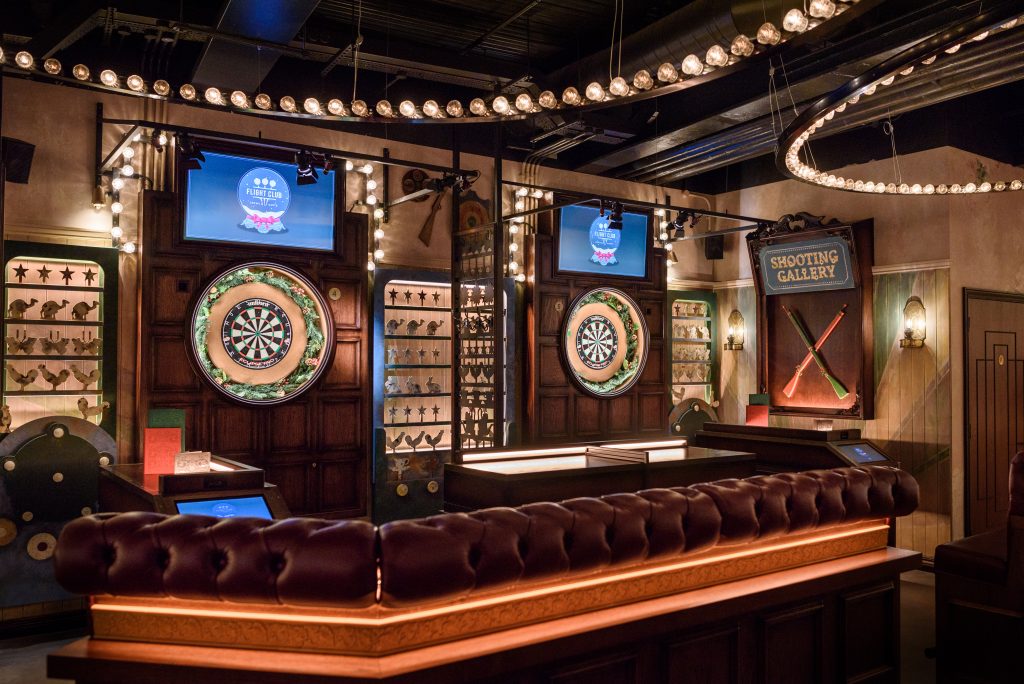 The big trend that we’ve got a lot of time for is all these fun activity bars in London – some of which, make a perfect summer activity where you can enjoy the sunshine at the same time. Again, it might be for after-work drinks, a summer birthday celebration or just any excuse to try out London’s coolest joints. Warning: these activity bars will bring out your competitive side.

Some of our favourite activity bars in London: London Shuffle Club, Neverland, Flight Club Victoria, Montague on the Gardens Pop-Ups 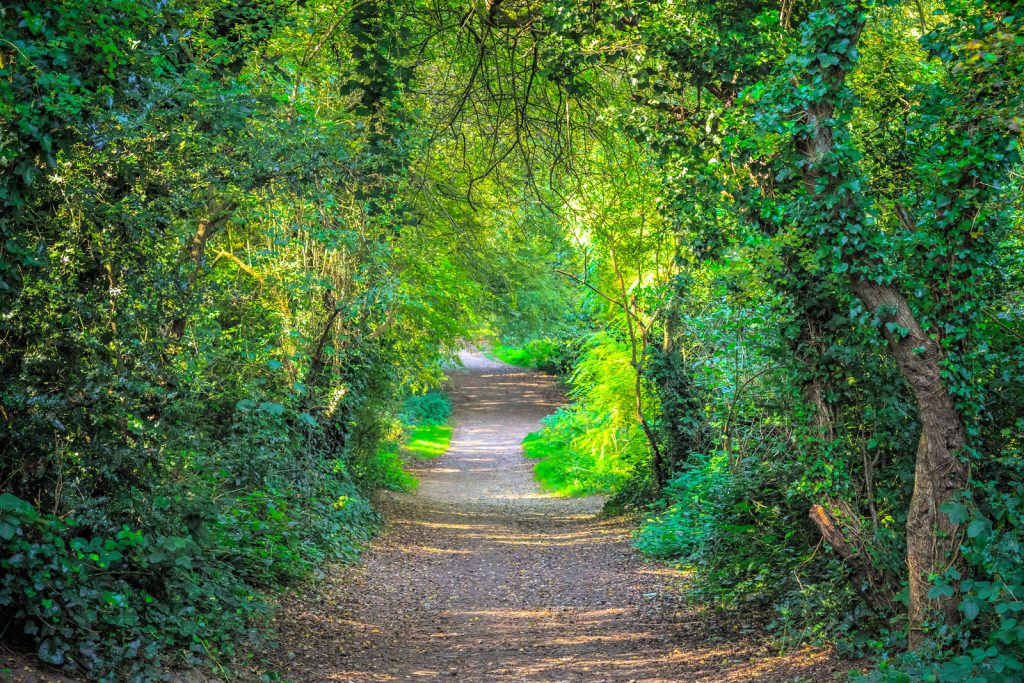 One thing London isn’t short of is huge parks and gardens, and one thing you can guarantee is that Londoners truly make the most of these parks. Wherever you are in London, you’ll find a park nearby – maybe big, maybe small. Now, because we’re a venue-finding platform, we aren’t going to list out the best parks in London (London Fields, Clapham Common, Brockwell Park, Finsbury Park, Hampstead Heath…) BUT what will we do is tell you to make the most of your most local London parks in summer. You won’t regret it. 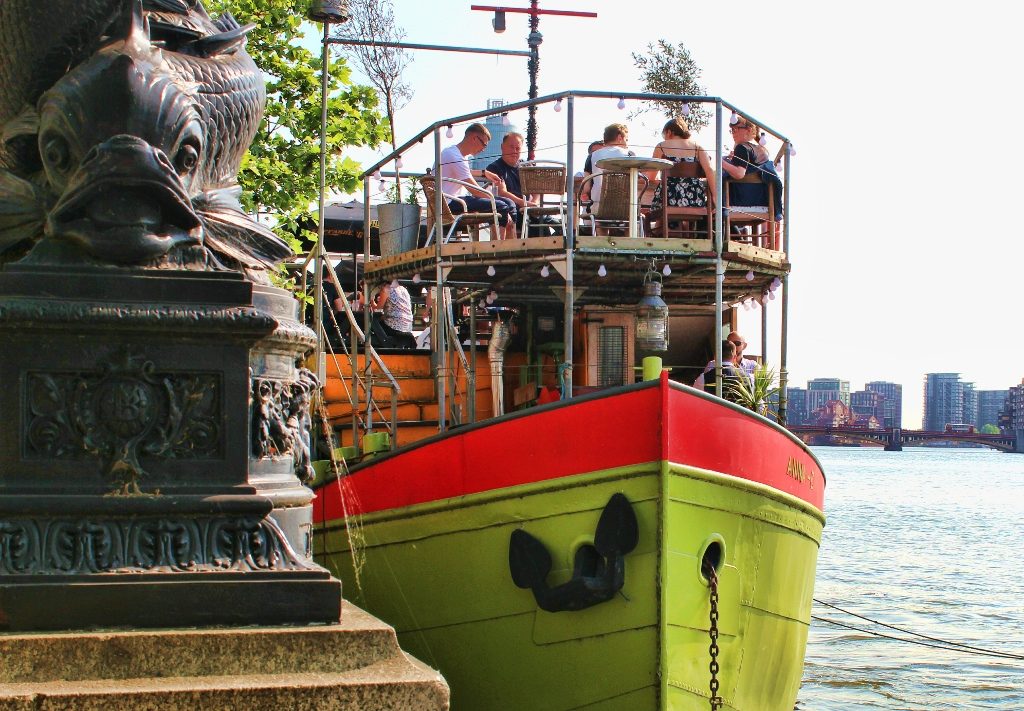 Another summer trend that you can’t NOT love, is boats. That’s right, boats. We’re spotting more and more boats venues in London, and there’s no doubt that they are a great summer party idea. If you are after a venue for a party or event, you can hire private boats in London, however, if it’s just an evening activity with your friends and family, there are a bunch of boat bars and restaurants where you can just hop on deck for a drink or two. It’s a great way to see a different side to London – far more than just the big buildings and busy streets. So, go on, get on the high seas (of London?) and find your nearest boat venue.

But maybe you fancy heading out of London altogether, and soaking up the sun elsewhere. There are so many places within quick reach of London, just a short train or car journey away. Whether it’s for just the evening or a day trip, you can venture to the outskirts. We’ve even got a few venues outside of London that you can visit!