How to get out of meetings

Meetings have a pretty shoddy reputation, and if you’ve been to more than two in a day you’ll understand why. If you’ve got to leave the comfort your desk, everyone wants to feel like it was “worth it” and it ends up dragging on twice as long as it needs to. But you’ve got stuff to do, and every minute you’re away from your desk is another five emails in your inbox. It’s possible to get out of meetings you don’t want to go to, and here’s how: 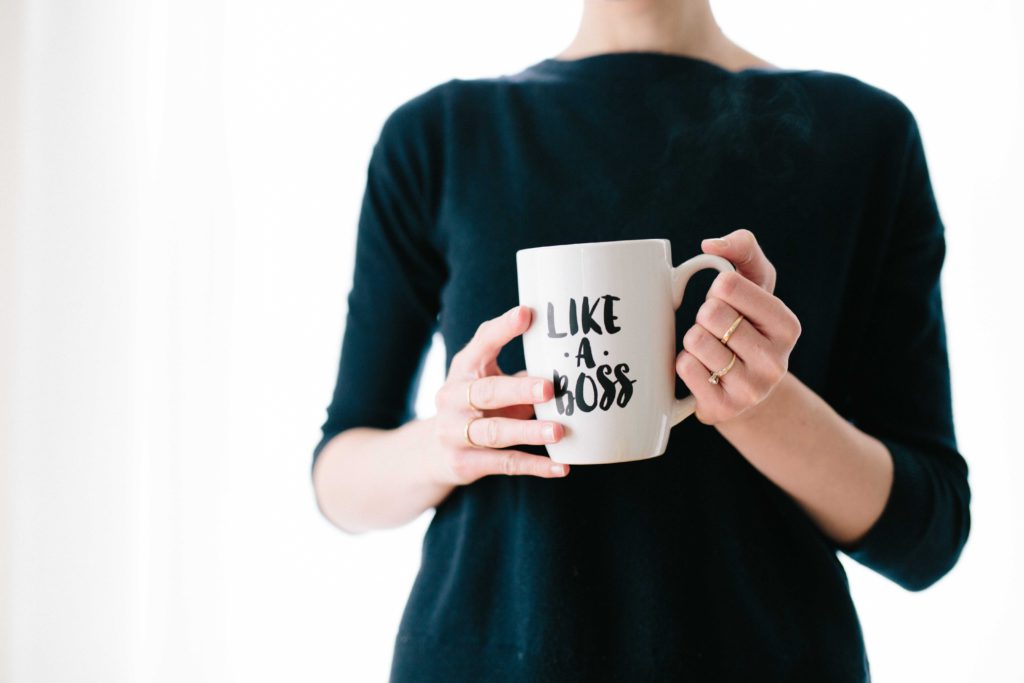 Busy and important people can often pick and choose which meetings they go to. That’s why you never see the CEO in your weekly catch-up. She’s always invited, but she’s never there. It’s likely she’s in a different, even less fun meeting than yours, so watch out for that. What you’re aiming for is that mystical layer of middle management where you’re important enough to reject meetings you’re not interested in, but not important enough to be invited to the really important meetings. The keyword we’re going for here is “mediocre”. Live the dream. 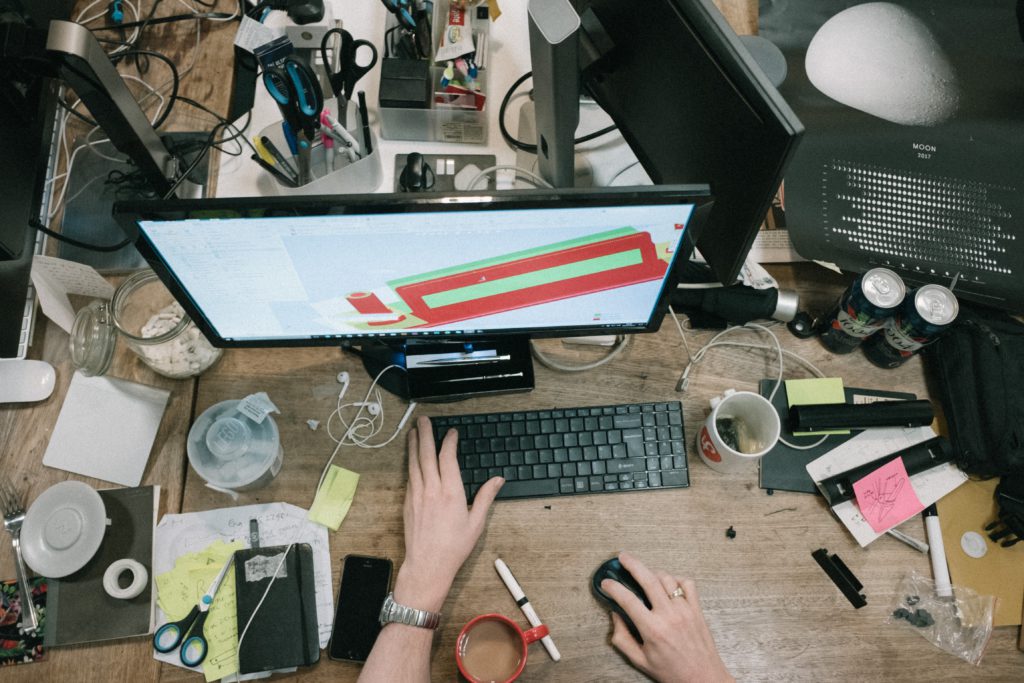 A good way to not go to meetings is to forget you had a meeting in the first place. Sure, they might’ve sent you a calendar invite, but if you haven’t remembered to respond then that meeting is basically dead to you. It’s almost like it never existed in the first place. When your colleagues all start making their way there and ask you, “are you coming?” you can quite honestly say, “it’s not in my calendar”. 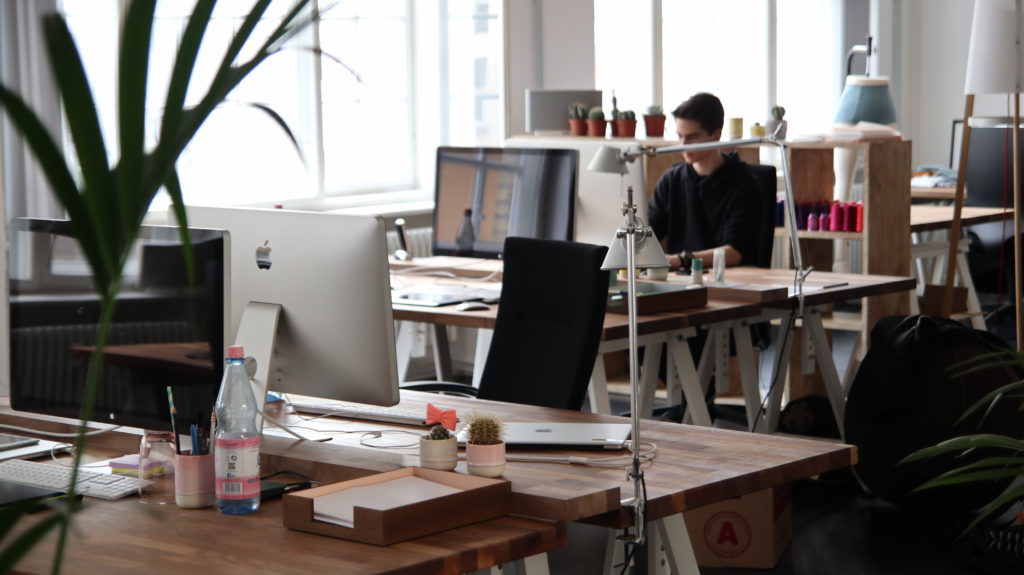 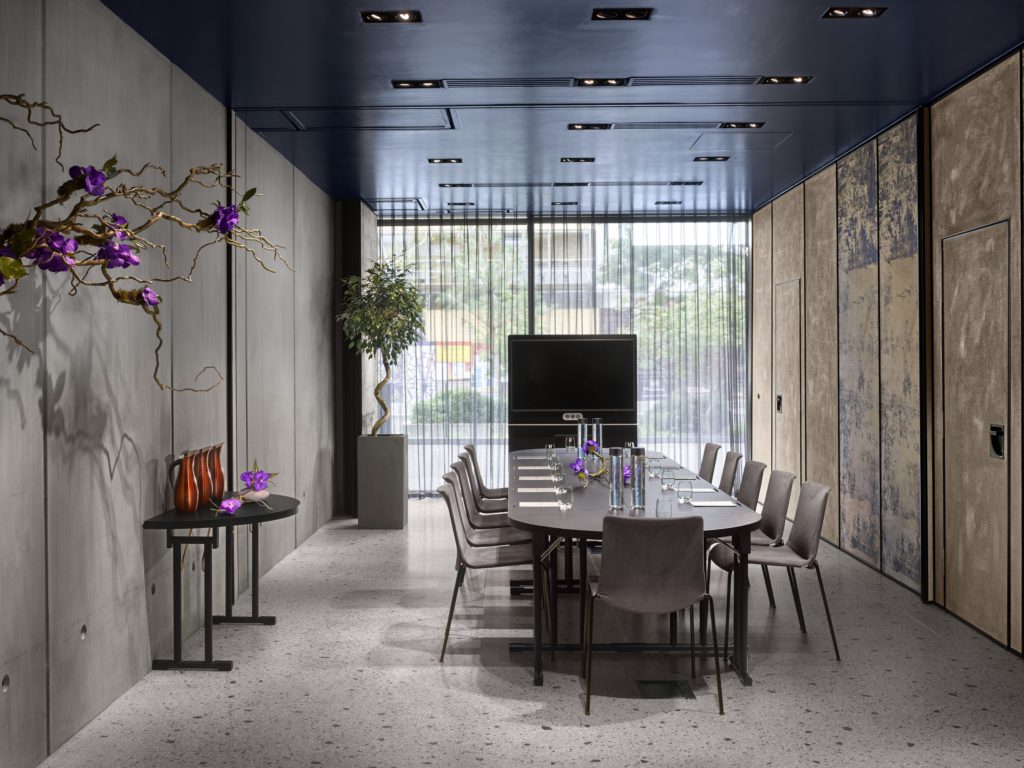 We’ll fess up: unless you’re happy to be mediocre, disorganised or smelly, it looks like you’re going to be going to some meetings. So why not take the reins and make sure it’s a meeting worth having? 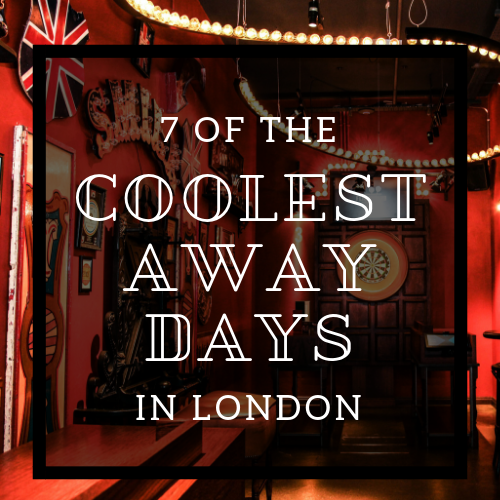 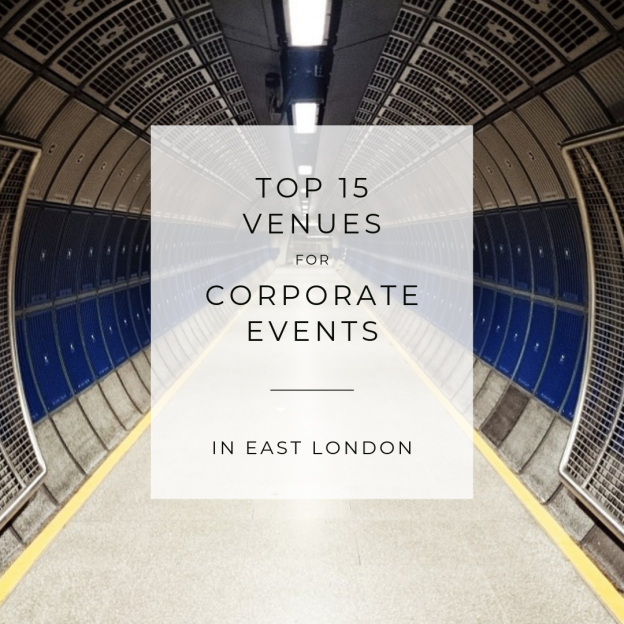 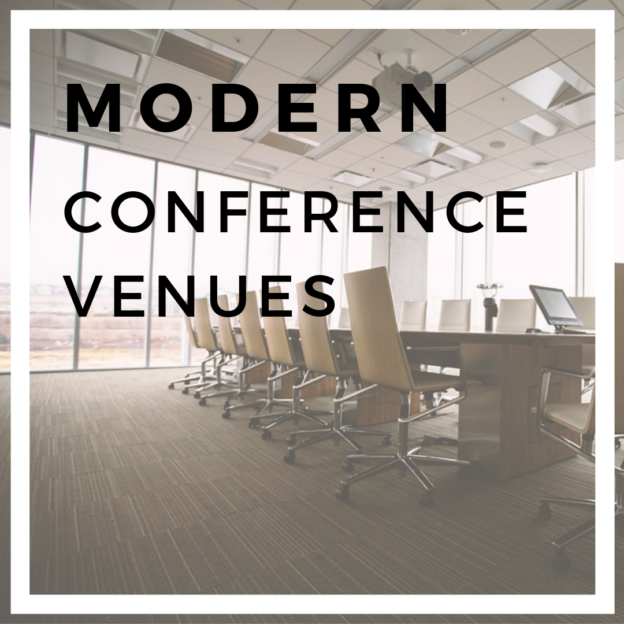 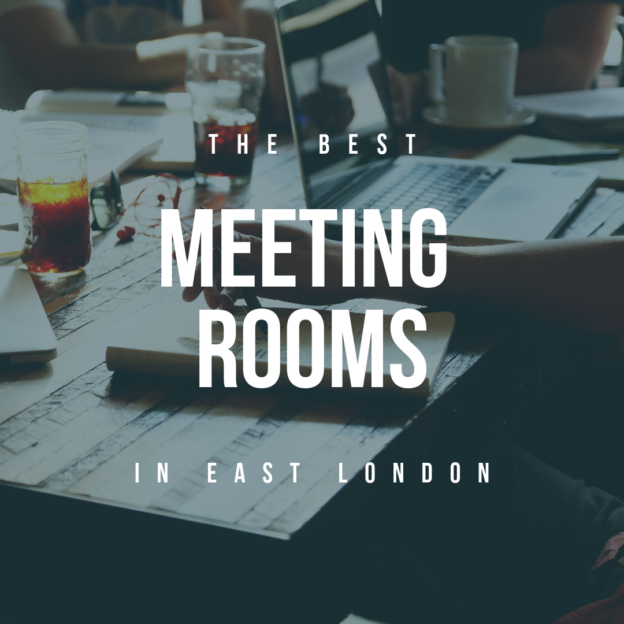